A strong electronics sector will support an efficient and independent industrial fabric in Europe. This observation is now widely shared in a situation of extraordinary concentration of electronics companies and therefore of a real threat of making all downstream industrial sectors (automotive, health, weapons, aeronautics, aerospace, safety, etc.) dependent on a few players.

Europe, and particularly France, has been able to maintain a significant technological lead (among the only two nanoelectronics technologies coexisting in the world: one is American (FinFET) and the other French (FDSOI). However, many companies, seduced by Asia’s attractive production costs, adopted a subcontracting and dependency model in South-east Asia, and are now seeing its disadvantages.

Based on this observation, the national sector should contribute to promoting a widespread re-industrialisation movement for European electronics that will make it possible to contribute more extensively to the competitiveness of the entire industry.

Bpifrance Assurance Export’s offering comprises a range of solutions intended to support prospecting in foreign markets, to facilitate issuing bonds and granting advance funding by banks, to secure exports and foreign investments, to make funding offered to foreign customers competitive, and to protect against currency fluctuations. 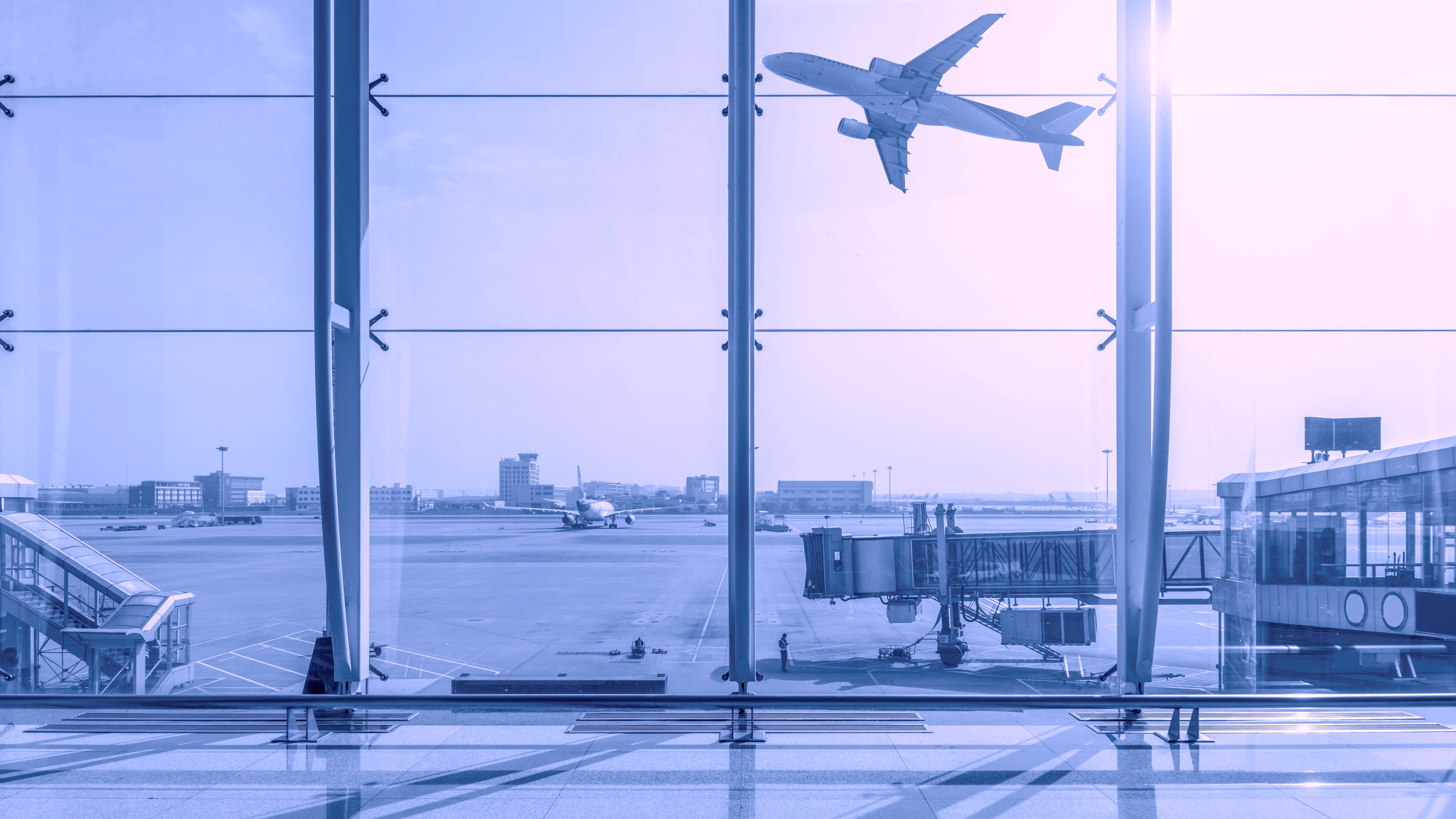 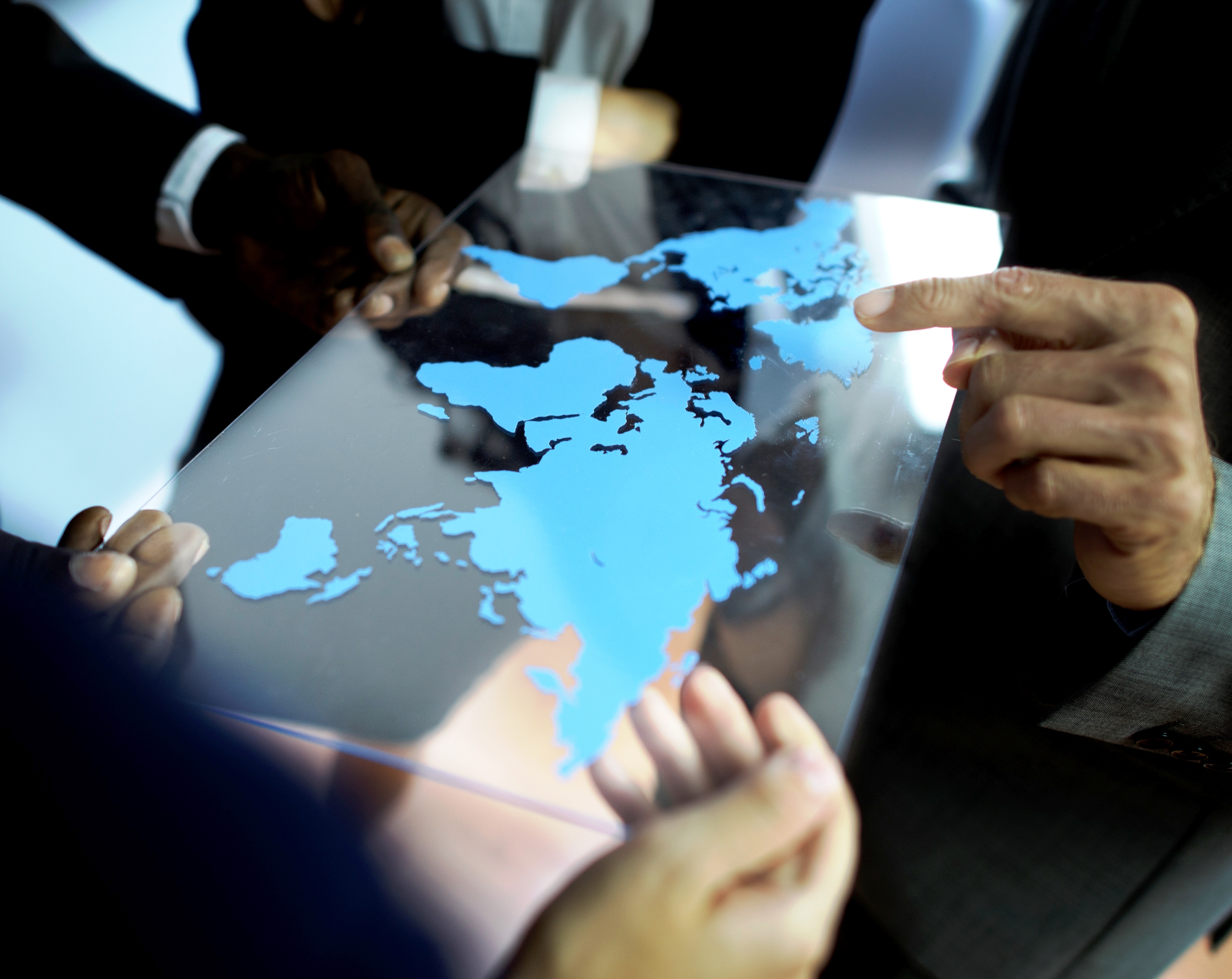 Export funding is one of the keys to the success in the internationalisation of businesses. Its environment has changed significantly in recent years due to two phenomena.

Firstly, the tightening of prudential banking restrictions, combined with economic difficulties gaining access to foreign currencies, has led to a tightening of conditions for granting export funding in a market already unfavourable to SMEs and mid-caps, given the cost of export credit for relatively small sums.

The combination of these two factors led Bpifrance to extend its funding activities towards export businesses through an offer meeting various needs of SMEs and mid-caps.

Are you a French business wanting to discuss your international development?

A dedicated advisor in your region and an expert in your sector will support the implementation of your international plan :

Business France and the Team France Export… a team of dedicated technical experts in France and in 70+ foreign countries, monitoring start-ups, scale-ups, SMEs and mid-caps. 1,350 businesses supported in 2018 at group events (global tech events and buyers’ meetings) and tailored services to make contact with partners and customers.

To keep up with the latest tech news on global markets and identify new business opportunities :